Our Purpose as a Nonprofit Cataract Research Organization NFER is a nonprofit organization which encourages research, supports fellowships for young scientists, and sponsors national and international meetings and workshops to find the cause and to develop a nonsurgical treatment for cataracts.

To encourage the development of nonsurgical treatment for cataracts, the NFER:

The National Foundation for Eye Research (NFER) was organized and incorporated in the District of Columbia on August 12, 1949 with the purpose of supporting research on blinding eye diseases. The prime movers responsible for the establishment of the Foundation, who subsequently became the initial Trustees, were Dr. V. Everett Kinsey, a faculty member at the Howe Laboratory of the Harvard Medical School, Mr. Al Hirshberg, a Boston-based author and sportswriter, and Mr. J.M. (Yank) Ulmer, a Cleveland attorney. These determined and dedicated individuals became the first trustees and established a Medical Review Board, which consisted of the foremost Eye Researchers in the Nation.

This Board, chaired by Dr. Kinsey, consisted of Dr. Alan C. Woods of Johns Hopkins Hospital, Dr. Francis Adler, Professor of Ophthalmology at the University of Pennsylvania, Dr. Edwin B. Dunphy, Professor of Ophthalmology, Harvard Medical School and Dr. Jonas Friedenwald of the Wilmer Eye Institute, Johns Hopkins University. The NFER immediately began looking for the finances to support their eye research proposals. Several groups came to their aid, most notably the Lasker Foundation. With the personal support of Albert and Mary Lasker and the Lasker Foundation, Ulmer lobbied Congress to create an institute on blindness. In 1950 Public Law 692 was passed, establishing the National Institute for Neurological Diseases and Blindness (NINDB) under the Public Health Service out of which the National Eye Institute became a separate institute in 1968. Ulmer also had a profound effect on the operational structure of NIH itself.

After establishing NINDB, Ulmer proposed a revolutionary method of financing medical research. His idea was for NINDB to distribute grant money directly to individual medical schools and research institutes to foster eye research projects. Medical schools were at first skeptical, fearing NIH was trying to take control of their activities after making them dependent on the grant money. After much negotiating between the schools and the NIH, and extensive study performed by NIH's Inter-Council Committee on Institutional Grants, the idea of "block grants" was instituted. Grant applicants spelled out who was receiving the funds, who the researchers were, scope of the project, etc., so that when the grant was made the researchers were free of any interference by NIH. This method of encouraging research via institutional grants changed forever how NIH operated and helped foster its own prominence in the scientific world.

Mr. Hirshberg and Mr. Ulmer remained Trustees until 1972 with Dr. Kinsey as the permanent chairman. The same year Dr. Venkat Reddy was appointed Trustee, when the NFER national office was transferred from Ohio to the State of Michigan. In 1978, Dr. Reddy became the President of the Foundation with a newly organized Board of Trustees, which included Dr. Jin H Kinoshita of the National Eye Institute, NIH, Maryland as secretary, Dr. Abraham Spector of Columbia University, New York, and Thomas V. LoCicero Sr., J.D of St. Clair Shores, Michigan. During the intervening years of 1968-1984 other individuals serving as Trustees included Dr. John Harris of the University of Minnessota, Dr. John Patterson of the University of Connecticut, Dr. Akira Nakajima of Juntedo University, Tokyo and Dr. Joseph Horwitz of UCLA. These individuals have devoted their lives life to finding the causes of blinding eye diseases and cures for them.

In 1984, the Foundation redefined its mission to support only Cataract Research and it became more active in generating funds and supporting research. The NFER leadership now consisted of 2 officers (Dr. Reddy as President and Dr. Kinoshita as Secretary along with 4 other trustees. The NFER began helping to support the US-Japan Cataract Cooperative Research Group (CCRG) meetings which were held primarily in Hawaii because it was midway between the US and Japan, but also in San Francisco, CA, Bethesda, MD and Kanazawa, Japan. In 1989, the NFER established the prestigious international Kinoshita Lectureship award to honor Dr. Jin H. Kinoshita for his outstanding contributions to vision research, coinciding with his retirement as Scientific Director of the National Eye Institute, NIH. The award is given for meritorious research that contributes to the understanding of the etiology and prevention of cataract development. Subsequently in 1997 Dr. Kinoshita stepped down as Secretary and was replaced by Dr. Peter Kador. In 1999, the NFER began to sponsor an annual Cataract Research award to recognize young emerging scientists who have made significant contributions to lens and cataract research and who show promise of developing into international leaders in the field. Subsequently in 2012 the biannual CCRG meeting was renamed the International Conference of the Lens with the NFER supporting the organization of the meeting along with travel grants for young researchers to attend. Dr. Kador replaced Dr. Reddy in 2018 upon his death and Dr. J. Samuel Zigler was appointed the Executive Vice President, the second officer of the organization.

Today the NFER is expanding its international influence on lens and cataract research. Since no cataract agent has been clinically established to replace cataract surgery in restoring vision, the NFER continues to spearhead the search for and development of a nonsurgical treatment for cataract that will greatly improve the vision health of all people, especially those in underserved countries. 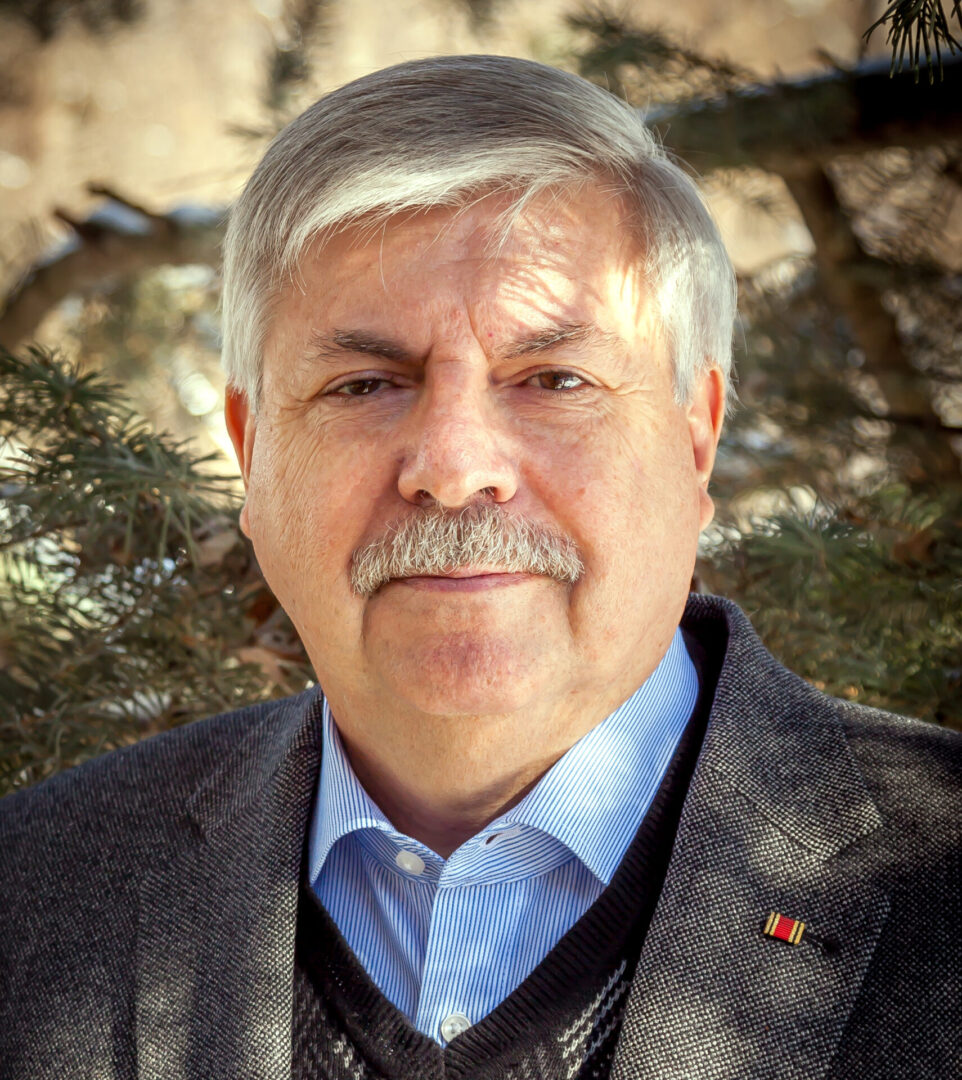 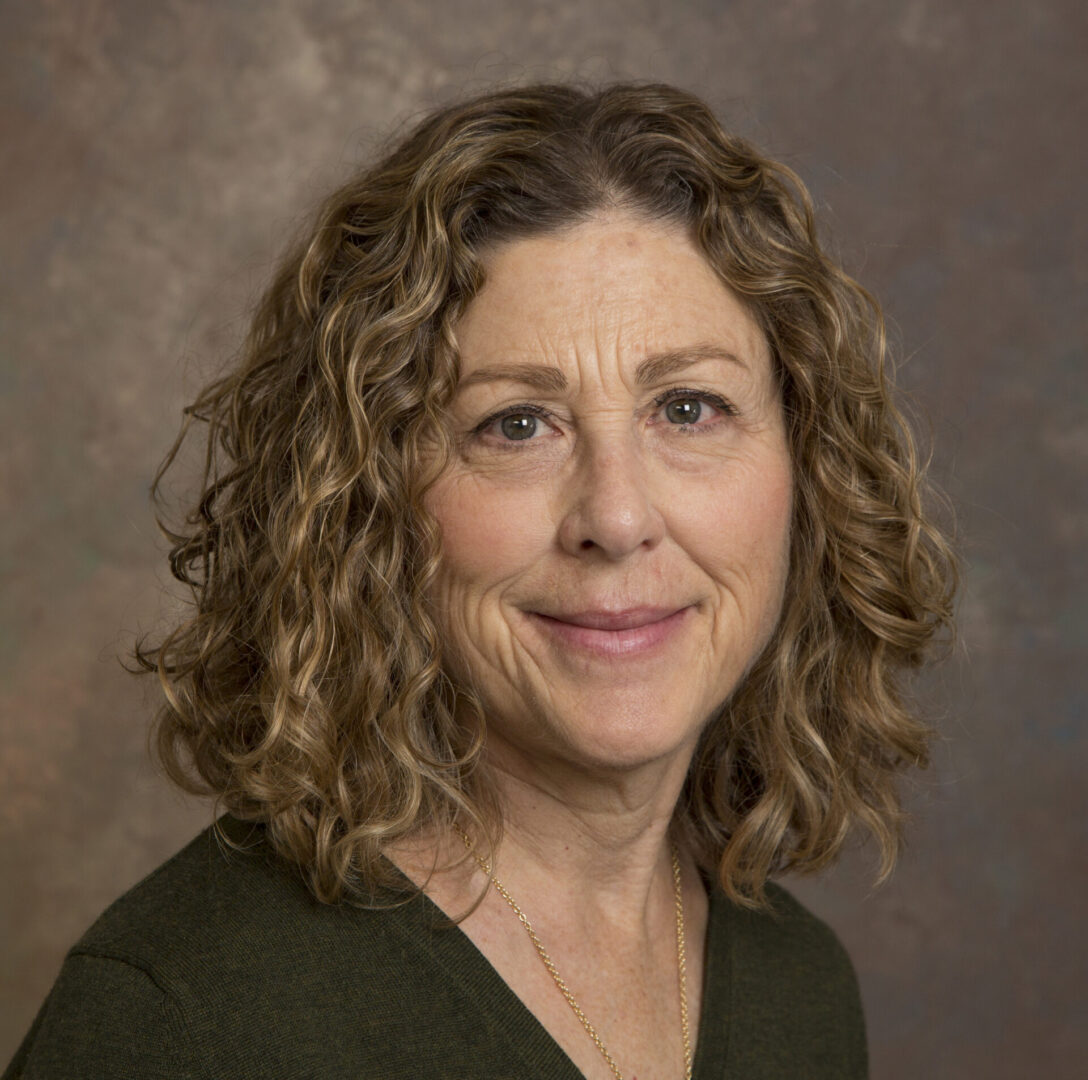